Home » Blog » 5 Great Benefits You Will Get from Learning English 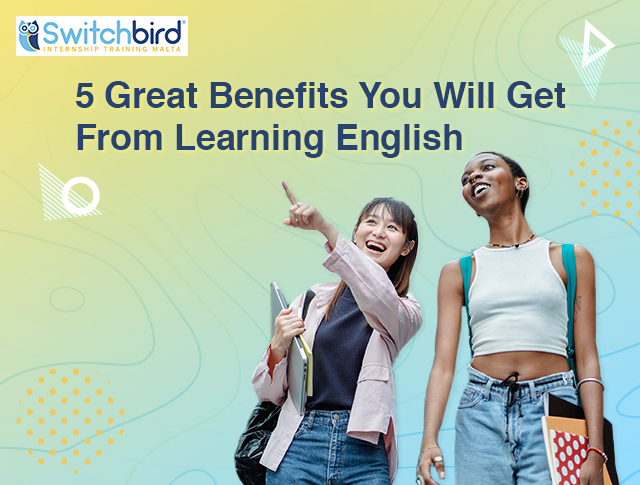 Nowadays, there are lots of reasons why people tend to learn foreign languages.

Learning a new language is always important. It allows you to communicate more with people from different cultures around the world, helps you while traveling and exploring the world, and opens new opportunities for you while searching for a job. It even improves your memory, problem-solving and critical-thinking skills, ability to multitask, and listening skills.

If you want to learn a new language for professional reasons during your career path, or you fancy learning a new language in your free time, and you are still in doubt about which language to pick, go smart and pick the English language!

English is the most spoken language in the whole world and the official language of so many countries. Imagine one of the following scenarios, and you will surely figure out why you need to learn English:

I can list down more and more reasons why English is so important for you and if you’re trying to choose between it and any other foreign language, English will always win the comparison. And now I will explain the greatest benefits you will get from learning English.

5 Great Benefits You Will Get from Learning English: 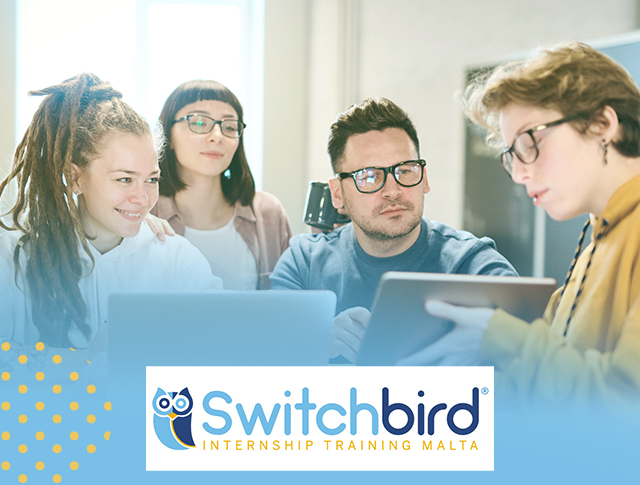 1- You will be speaking a global language

Almost 400 million people around the world speak English as their first language. Not only that but English is listed as one of the official languages in more than a quarter of the countries in the world.  English is also spoken at a useful level by some 1.75 billion people worldwide – that’s one person in every four!
This means that being able to speak English is not just about being able to communicate with native English speakers – if you want to speak to someone from another country, then the chances are high.

2- It will definitely help you get a job

People describe English as the “Language of opportunities” because it’s the master key that opens more doors for you every day. Companies are becoming more international, and there are some organizations that now run all their business in English, no matter where in the world they are based. If you want the best-paid opportunities, learning English is your first step.

In today’s world with the new normal of “working from home” after the Covid-19 hit, most of the opportunities from all over the world require English because the diversity inside companies has increased more than ever.

3- Travel will be so much easier now

As I mentioned in the possible scenarios above, being a tourist requires either learning the country’s native language, which you wouldn’t really use after the trip is over or learning English to communicate which you will be able to use anywhere in the world in your future trips.

You will need to understand and communicate during your trip and English will make your journey much easier, starting from the airplane announcements, train timetables, emergency information, and street signs, particularly in countries that use a different type of alphabet. Therefore, don’t let anything ruin your fun. Learn English to help the explorer inside you! 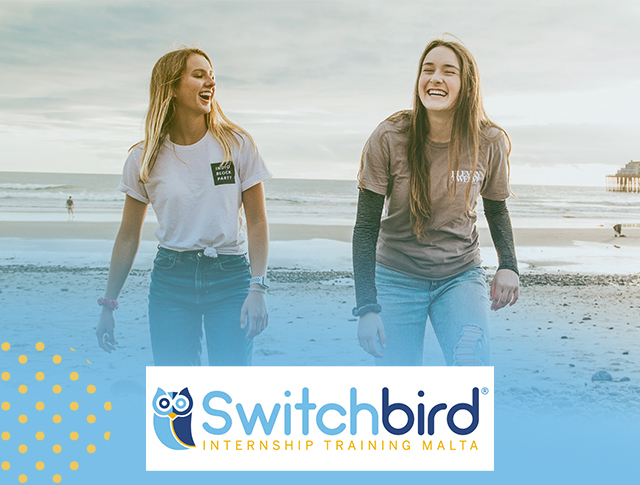 4- You speak the language of the Media, Internet, and science!

English will give you access to a whole world of entertainment since the media content is mainly English. Many of the world’s biggest news outlets, newspapers, magazines, and radio stations, are produced in English. Some of your favorite films, TV shows, and music are probably English-language-based. Go to any international film festival in the world, and you will see that all films are either in English or have English subtitles.

According to a report by Education First, English is the language of the internet. An estimated 565 million people use the internet every day, and an estimated 52 percent of the world’s most visited websites are displayed in the English language. Knowing how to read English will give you access to billions of pages of information that may not be otherwise available!

English is the language of science. Getting a jump start in learning English can give you the tools you need to study at one of the world’s best universities of science. Pharmacists, engineers, and doctors around the world must always learn English along with their other subjects at university.

Generally speaking, English is one of the easiest languages to learn with its simple alphabet. And once English is mastered, you will have developed abilities and skills to transfer to any other language that you learn.

Learning a new language can be an enjoyable experience at any age. People learn new languages for many different reasons, such as travel or work, and the benefits can be incredibly worthwhile, whatever the reason. By learning English, you’re multiplying all your chances and opportunities and helping yourself get access to different experiences from all over the world.

Do you feel inspired to learn English now? Yes Contact us now and get a free placement test

6 Reasons Why You Need to Do an Internship This Summer

Top 10 Reasons Why You Should Visit Malta this Summer! 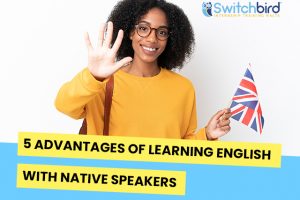 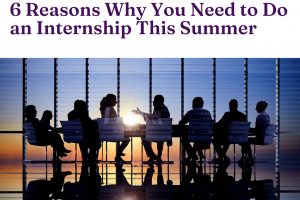 6 Reasons Why You Need to Do an Internship This Summer 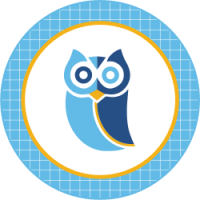